Genealogy Conference: If you want to research your Irish family history, think British! 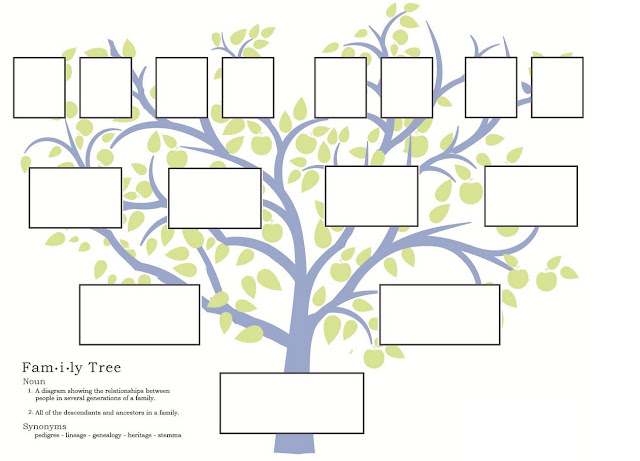 By Guest Blogger John Hartery
The Clare Roots Society assembled a splendid slate of speakers for their 2013 Conference in Ennis which was branded under the Gathering umbrella. Michael Gandy from the Society of Genealogists  challenged mindsets by suggesting that Irish folk should research 19th century family history by casting aside any notions of researching the Irish past.Instead, he stressed that from 1800 to 1922 Ireland was a part of Britain. This is an historic fact that once grasped, will unlock access to rich treasure trove of historical artefacts.

He highlighted; Royal Commissions, The Post Office, The British Library as sound reference points to find those nuggets of information that add to genealogical research. He also identified that one should search on place as much as individuals in order to make progress. Gandy's speaking style came across a tad provocatively but he was engaging and introduced me to a mine of sources.

I have dabbled into family history and learned that it is a puzzle that one never completes. The wonderful census history for 1901 and 1911 is a terrific starting point. Catriona Crowe, possibly the person we should thank the most for their digitization spoke about ongoing plans against the shortage of funding. We learned about the next batch of data that will be online. Despite the programme for government commitment promising that the 1926 census would be made available it seems that it is now uncertain. The decision rests with the Department of the Taoiseach on whether enabling legislation will be introduced.

Earlier,  Eileen O'Dúill reversed the trend of Americans delving into their family history here and spoke about how we could track down long lost cousins across the ocean. She started with the Ellis Island records she explained how emigrants tended to  stick together. She recommended search in the Emigrant Bank Test books and the Tiara newsletter. We were warned to be careful abut  the information we shared online lest some overseas brethern turn up looking for our farms!

I enjoyed the talk by Peter Higginbotham, a specialist in the area of historic workhouses. He calmly overcame persistent technical difficulties and peppered his presentation with historic and current pictures of workhouse of which there were 127 in the Republic.

Bravo to Clare Roots on a wonderful conference that had  a well though-out batch of contributors that has no doubt, opened up more windows to the past for attendees.
Posted by Cathy Desmond at 3:18 PM