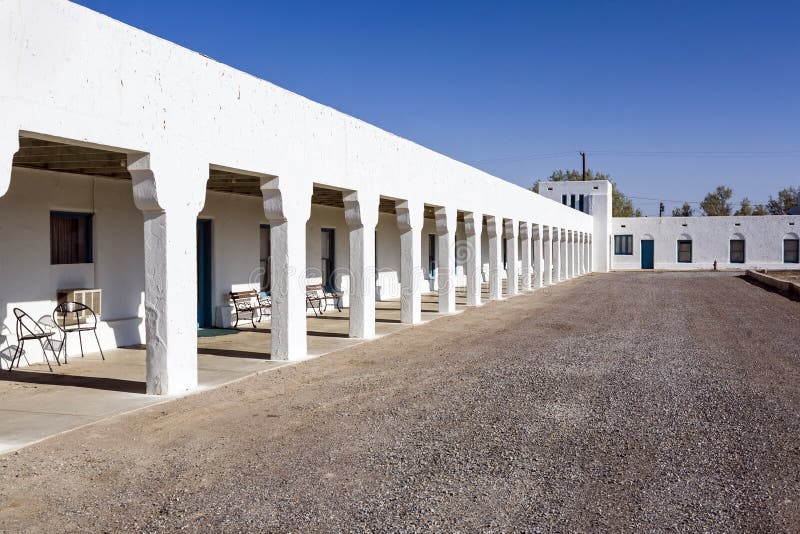 Posted by Cathy Desmond at 6:43 AM 0 comments