Movie Magic with the ICO 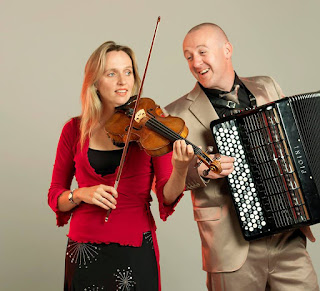 The Irish Chamber were at St John's Church Waterford last night with their Magic of the Movies tour as guests of Symphony Club of Waterford. They were joined by accordionist Dermot Dunne who was reunited with his Far Flung Trio accomplices, Katherine Hunka and Malachy Robinson . This was music to sit back and wallow in  and the ICO played the many dreamy wistful melodies with unabashed enthusiasm. Opening with  music from Psycho, it was remarkable that the  audience reacted with smiles and chuckles to Hermann's bleak jagged score designed to evoke shock and horror.The accordion and pianissimo don't often appear in the same sentence but Dunne drew this most  deliquescent of dynamics  from his instrument in the acoustic of the church space . Versatility was a keynote of the evening and players added variety with a bit of singing and strumming their violins, ukulele style. While you'd have to admire the can-do attitude of the players, the larky element of a Jungle Book number with Malachy Robinson on vocals had a cabaret feel to it and didn't quite suit the spartan, ecclesiastical atmosphere of the venue.

There was a good enough turnout of 200 or so. Conspicuous by their absence was any student element from either second or third level  courses.  A pity because this was repertoire that had universal appeal. Touring to Monkstown and Sligo this weekend.

The Irish Chamber Orchestra return to Waterford in the Autumn when they step into the breach left by the Irish Baroque Orchestra who have pulled out of their scheduled date. We are lucky to have them visit twice this season. I had a chat with CEO Gerry Keenan who tells me that the orchestra had a wonderful reception at their German concerts in Wurzberg and Cologne earlier this season 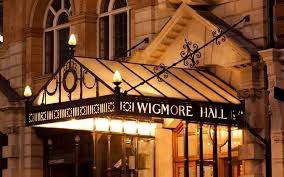 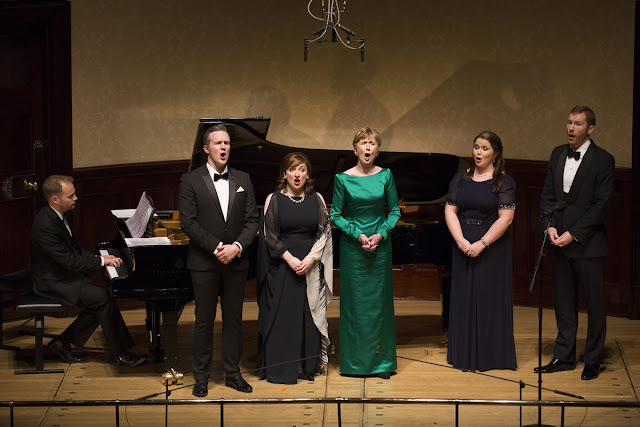