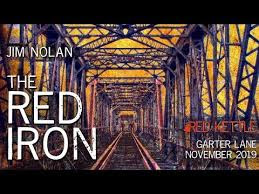 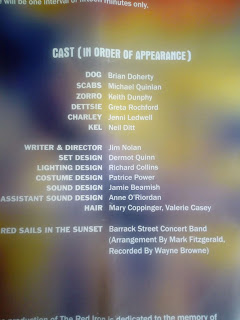 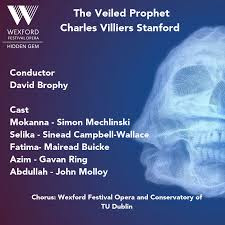 
22 years after his Waterford debut, Finghin Collins returned to play at the Georgian Large Room. It is part of the lore of the local history that he stood in to play for an indisposed Vladimir Ashkenazy here as a teenager. Collins took to the platform with broad smiles and seemed surprised and delighted by the warmth of the reception. The playing was superb and delivered with theatrical aplomb. Sustained applause wrung two Brahms' intermezzos as encores. Linda O' Shea Farren from the Contemporary Music Centre was in the house to interview composer Marian Ingoldsby about her piece based on the Ros Tapestry. The event was much enhanced by having a unique visual dimension. The two relevant panels framed the stage with the house Steinway C sandwiched between them. Many patrons lingered to chat and greet the virtuoso. It was a marvelous night


There are few, I believe, in the  business who have worked harder than Finghin Collins to shape and promote the classical scene in Ireland as well as developing a successful international career. What he has achieved both in New Ross and Galway in well planned and executed festivals is so impressive and has added enormously to the musical life of those towns well beyond the pale. It was good to see committee members of the New Ross Piano Fetsival in the audience to support their artistic director.