I am sitting down to watch Sue Perkins Saturday night broadcast from Edinburgh Festival. It is just a week since I was in the maelstrom of bewiildering frenetic activity that is the Edinburgh festivals. A highbrow arts festival, a sprawling fringe , a book festival and a military tattoo just some of the elements that make up the Edinburgh Festival. It is a bit like infinity, you will never get to the end of it. Just a few final notes on my Edinburgh experience for future reference. 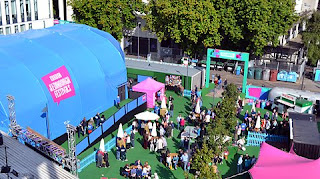 The BBC enclosure was one of the most pleasant and cheapest places to hang out in. You could apply to sit in the audience for a programme or wander in off the street, sit in a deck chair on the faux green lawn and watch a Proms on the large screen or catch  the odd live band all for free. Definitely worth a look. 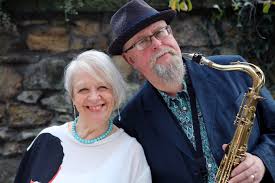 Liz Lockhead is the poet laureate of Scotland. She was funny, feisty and irreverant in her midday show at the Assembley Rooms nicely enhanced by Steve Kettley on sax. I loved her bittersweet monologues delivered in a range of in character voices. I had a lovely chat with Liz after the gig who was in Ireland recently at the Yeats festivities in Sligo. Good to hear a Scottish accent at the festival.
One of my favourite events of the fringe. 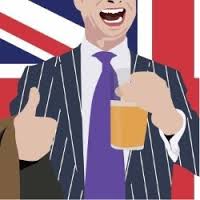 UKIP The Musical :The rise of a British right wing party might seem an odd subject for a musical, but UKIP the Musical at Surgeon's Hall was one of the hits of the festival. Hell Bent Theatre Co lampooned a range of British politicians in a satirical musical by Cath Day. The tunes were catchy, the keyboards augmented with clarinet and the odd  backing track were very effective and the largely white middle class audience lapped up the satirical portrayal of past and present political figures . Darren Benedict's portrayal of Farage reminded me of Leonard Rossitor's Reggie Perrin. 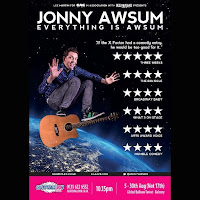 Jonny Awsum -  ~ I overcame my reservations about one man shows and took a chance on Jonny in a bunker at the Gilded Balloon.  With a day job as a hypeman - a warmup man for TV shows, Awsum had an appealing way about him and easily persuaded audience members to join him in what became a sequence of double acts. It was great fun.

The Edinburgh Book Festival: Not far from the raucous activity of Andrews Sq a rather more genteel audience was gathered in Charlotte Square for wordy events at the Edinburgh Book Festival.  Cold war makes for hot fiction when there is a novel app attached  and Iain Pears was in the Spiegeltent to talk about his new book, Arcady along with with Simon Mawer.  If the sprawling fringe is a bit overwhelming, the Book Festival is a tidy  event contained in a collection of marquees sited on one of Edinburgh's lovely Victorian squares.

5.30pm  Cabaret in the Spiegel Tent : Lili La Scala was mc for a variety of cabaret entertainers for a demob happy post work audience. Cheap and cheerful. 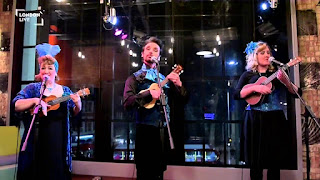 The Martini Encounter: Shaken and stirred ?  No but  A late night encounter with ukulele toting trio in a boiler room at The Pleasance was entertaining in an old style music hall variety fashion, Special guests, a wind duo,  House of Blakemore were a delightful novelty. turn 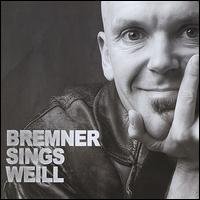 Weill at Heart: Cabaret singer Bremner Duthie and a trio led by pianist David Patrick played the dark, decadent and  lovely music of Kurt Weill. With Bremner Duthies big dramatic baritone voice, it was quite an intense experience in the basement Jazz Bar.

Mark Steel Who do you think you are. The broadcaster has fashioned his search for his birth parents  into a stand up routine. The story was the subject of a Sunday Times feature Entertaining but lecture hall ambience was a bit of a buzz kill.

Not everything was good and the less said about a 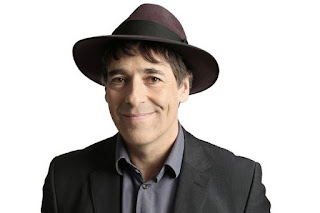