Fire Your Imagination at Imagine 2014

Imagine Arts Festival  is almost upon us and there is a just a fortnight or so to peruse the programme and savour the anticipation of the impressive range of events lined up for this eclectic arts festival.  Here is my pick of the highlights of the  first three days.
Imagine 2014


Black Dyke Band: Saturday 18th Oct Cathedral Barronstrand St
The tradition  of Brass Bands associated with the industrial heartland of the North of England may have waned with the closure of the mines and cessation of the mills but some of the very best brass bands in the world are still found in this corner of England . Roy Keane is not the only Mayfield man to be excelling in Manchester arenas Embedded in The Black Dyke Band is Gary Curtin, a virtuoso euphonium  player from Cork.  The draw of hearing one of their own in

the only Irish appearance of the Black Dyke Band has led to a run on tickets and a move to a larger venue. Expect an influx of buses bearing Leeside brass fans to descend on the Cathedral on Saturday.
I asked Liam Daly, administrator of SCOW Symphony Club of Waterford,  what is so special about Curtin. "An amazingly talented musical and technically versatile musician to have come from the Banks of the Lee, to have studied at the Cork School of Music, to grace the stages of some of the greatest concert halls in Europe,and to hold the Solo Euphonium position with with one of the worlds greatest Brass Bands is a testament to his talent"

Listeners to Gloria, RTE's sacred music programme will have heard Tim Thurston wax lyrical about the Calmus Ensemble from Leipzig who performed at the Borris River Arts Festival recently.  Anja Poche Lipfert, soprano with the ensemble returns to perform with the Kilkenny based Baroque ensemble led by Malcolm Proud at the harpsichord. The concert is part of the Waterford Music series and takes place in the elegant Georgian Large Room at City Hall . The programme will feature music by JS Bach. Waterford Music work hard to bring a regular offering of attractive  chamber music  to Waterford despite having their funding slashed . You can check out the full schedule for the Waterford Music series here 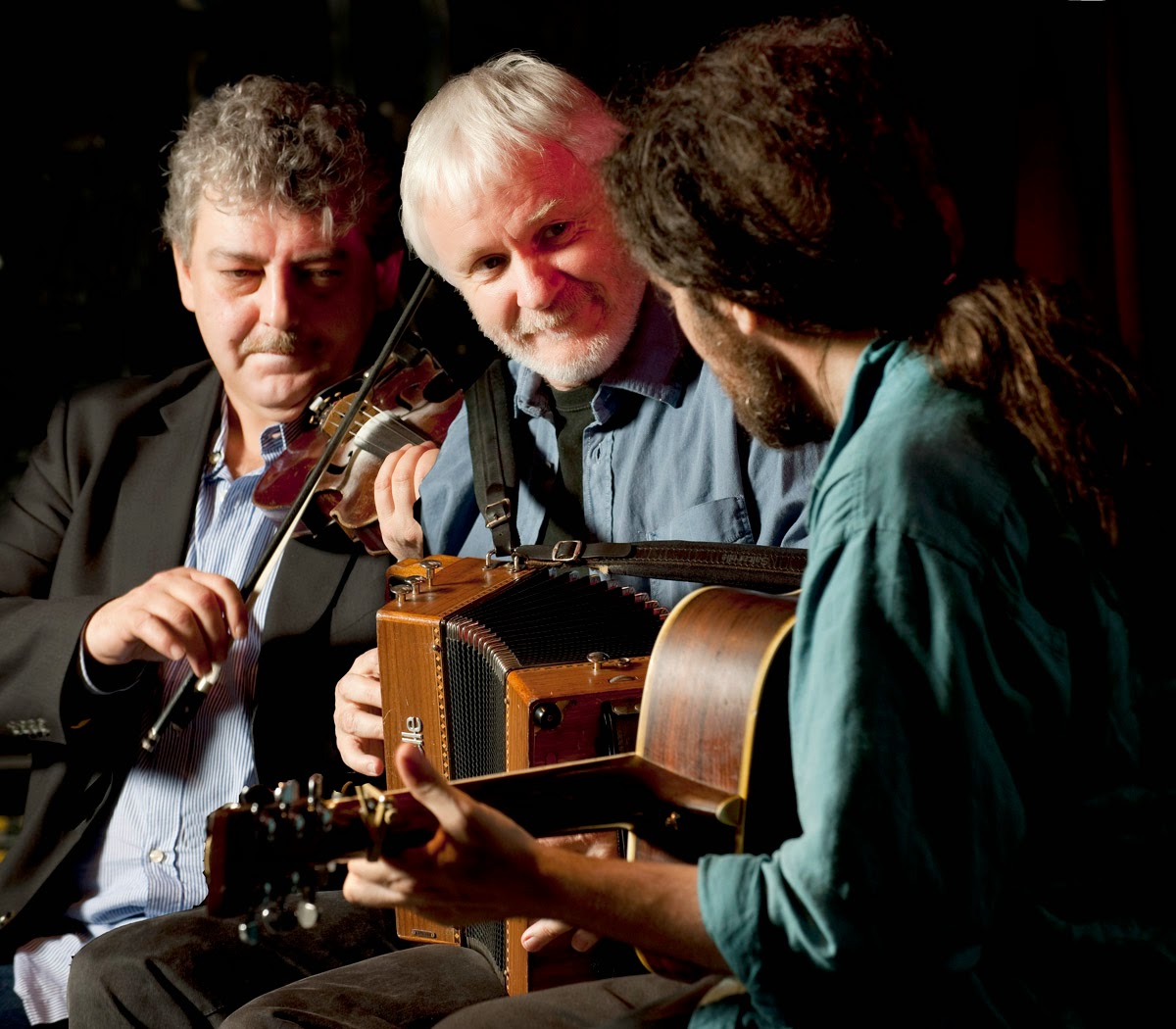 Lots more to choose from with two World Music ensembles at Garter Lane on Thurday and one man theatre presentations at Theatre Royal and Central Hall. The John Dwyer Trad Weekend will be in full swing with sessions all over the Quay. Legendary box player , Mairtin O Connor is headlining the bill on Saturday night at Dooley's Hotel.


John Adams in Waterford  Modern music buffs may like to note that Io Sone l'Amore, the film scheduled for Film and Feast evening on Sat 18th features a score by modern minimalist composer John Adams. I think I might have warmed to Nixon in China if it came with some lovely Chinese grub.

Posted by Cathy Desmond at 1:18 AM