It has been a hectic week on the arts scene in the South East. Here are my highlights
New Ross Piano Festival Sunday

FINGHIN COLLINS
Schumann Faschingsschwank aus Wien, Op. 26
MELVYN TAN & CASSIOPEIA WINDS
Rimsky-Korsakov Quintet for piano and winds in B flat major
LISE DE LA SALLE
Gerry Murphy Ros Tapestry Suite V: Battles in the Kingdom of Ossory
Bach Fantasie and Fugue
Ravel Gaspard de la Nuit
I am just back from a wonderful afternoon of music at the New Ross Piano Festival. This weekend festival  dedicated to the piano gathered a confluence of elements to make it so much more than a string of solo recitals in a scenic riverside location.  Artistic director,Finghin Collins,  to his own impeccable skills added  a quartet of European soloists at the top of their game, a wind quintet for exploring chamber music repertoire, a near perfect acoustic of an old country church and a magnificent Steinway grand piano  to produce  a terrific hive of musical activity blessed by Autumn sunshine.  Bravo Mr Collins and committee! Definitely marking the last weekend in September 2015 in my diary. 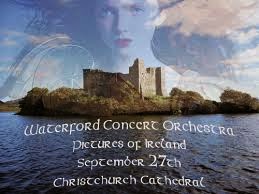 Conductor Kevin O Carroll and the Waterford Concert Orchestra marked the Waterford 1100 year with a gala concert of pieces with an Irish connection. The headline piece was the first performance in the medieval city of Shaun Davey's Granuaile Suite. Karen Donovan was the soloist in the epic hour long work. While it was good to hear the popular work in it's entirety, it was the second half works that most impressed. In the clever arrangements of Leroy Anderson's Irish Suite, individual timbres were heard clearly in the sometimes soupy acoustic of Christchurch Cathedral. It was terrific to hear work by two local composers. Mitch Cuss is trumpet player with the orchestra. His work, a movement from his suite entitled Lineage was a pen picture of his grandparents. In the notes, Cuss informs us that his surname is derived from the Irish word cos or leg The closing work was a substantial tone poem by Greg Scanlon. Legacy closed with a stirring rendition of the Angel's Chorus from Maritana performed by a mixed choir drawn from Madrigallery, WMVC and Voci. What a pity there was no official from Waterford City/County Council to add a civic gravitas to the occasion. 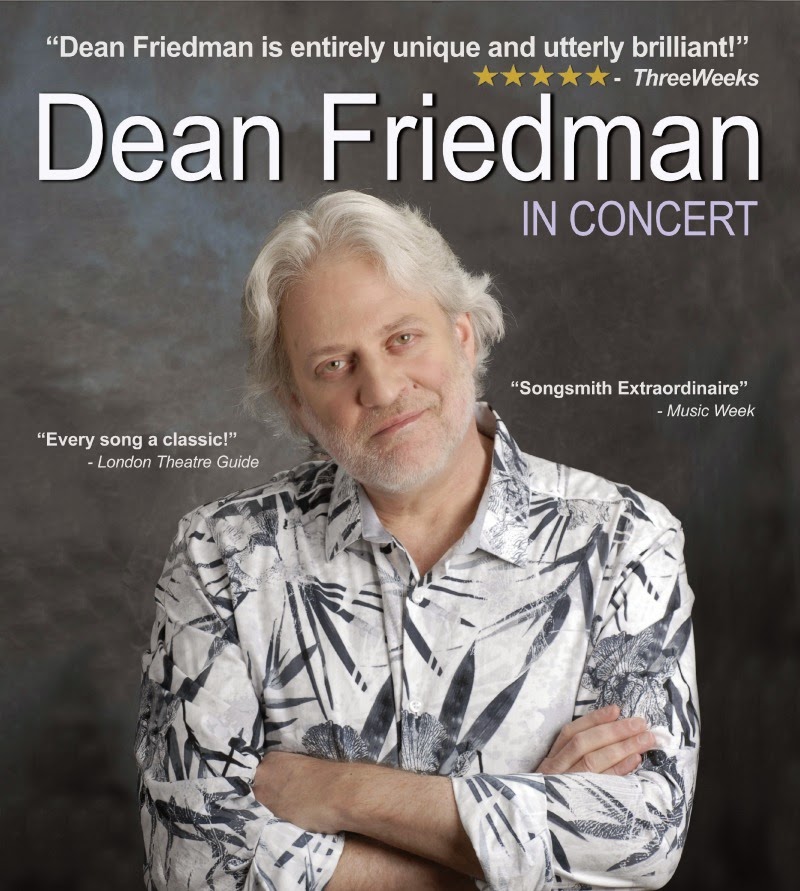 I didn't have high expectations for an evening with Dean Friedman. I associated him with a couple of very catchy hit songs from decades ago  but I was wowed. Sharp well crafted  lyrics, mellifluous vocals with a Sesame Street twang and impressive keyboard skills. He reminded me of Randy Newman in the soft edged but biting satire and in understated  donnish style. It pains me to record that the audience was more meagre  than an artist of this calibre merited. How best to market these events in this era of fractured information platforms is a problem but it isn't enough for an arts centre  or a promoter to put an event on a website. Clearly more of a push in the marketing is   required. 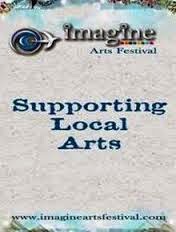 There was a palpable buzz of anticipation  among the arts community
gathered at the newly refurbished St Patrick's Gateway Church for the launch of the Imagine Festival 2014. Cllr Jason Murphy opened the proceedings. It was good to hear poet Edward Denniston refer to the contribution of  Rev Fred Vincent in instigating the process of opening the venue to a wider congregation. Jim Nolan handed over to actor Jamie Beamish to read from his play Dreamland. Director of Imagine Ollie Breslin spoke with passion about the arts in Waterford . Finally editor of the Irish Times, Kevin O Sullivan expressed  trenchant views on the state of arts in Ireland in his substantial address. More on this evening  in my next post. But for the time being mark October 16-26th in your diaries and check out the itinerary here www.imagineartsfestival.com


'It is very important for a city to tell it's own stories' #Imaginefest Director Ollie Breslin at launch @obwaterford
— Imagine Festival (@Imagine_Fest) September 27, 2014