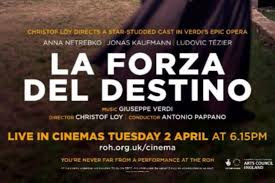 
Venue notes: The venue is not accessible by public transport. This is a drawback as it makes a car or taxi journey necessary to access the event.  I understand a shuttle service runs during college hours bringing students out to the facility from the main campus. It doesn't as far as I am aware operate on weekend nights. Is it possible to extend it to run a service from the city centre or the Cork Road campus returning after the concert?
Posted by Cathy Desmond at 9:26 AM