I heard two terrific young singers  in two lunchtime  recitals  a couple of weeks ago. The first was  in the grand auditorium of the prestigious National Concert Hall with the full forces of the RTE National Symphony Orchestra, the second, in the hidden gem of the  neo Gothic St Columba's Church in Ennis County Clare. 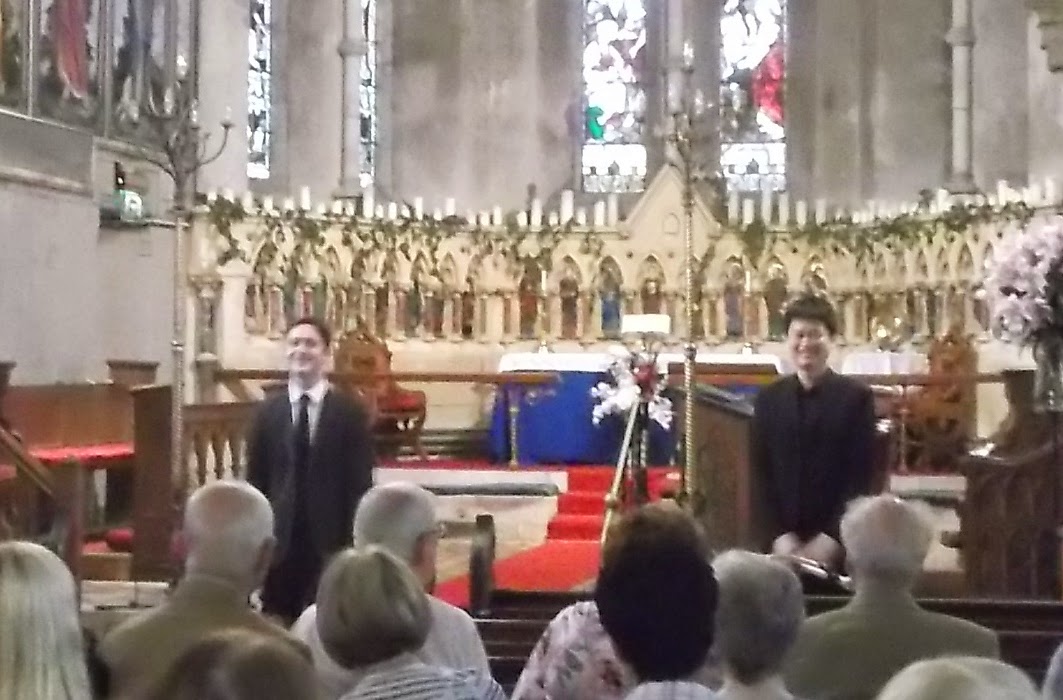 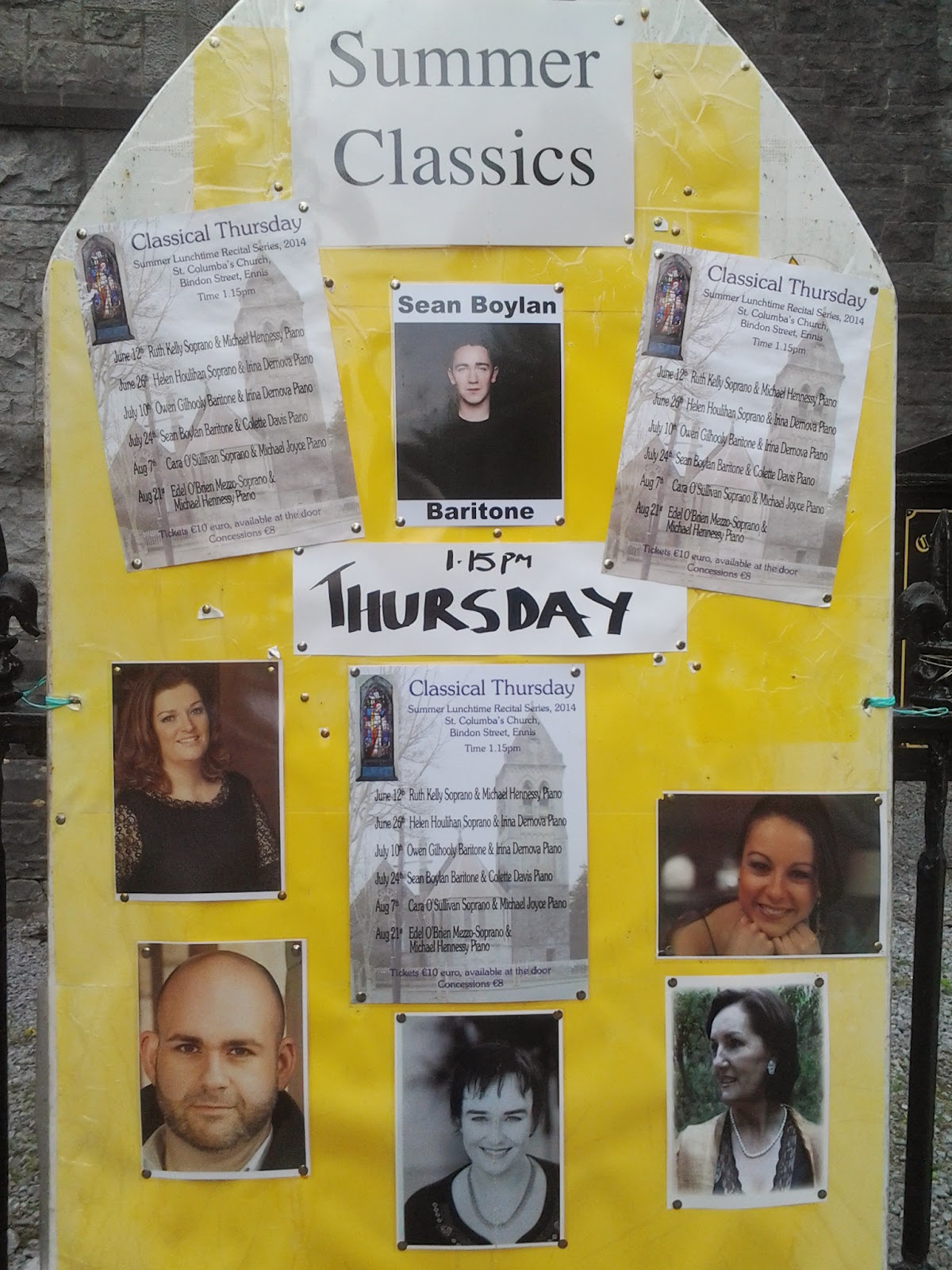 My review of baritone Sean Boylan with pianist Tham Horng Kent was published earlier this week in the Irish Examiner, link here . It is good to see this series establishing itself on the scene hosted by Helen Houlihan. What impressed her about today's singer, I asked the soprano. 'The voice of course but most of all the ability to get right into the heart of the text' she said. Virginia Kerr was among the gathering to hear her student perform. Sopranos Ruth Kelly and Edel O Brien who also perform as part of the series were in a attendance to support  their fellow artists. 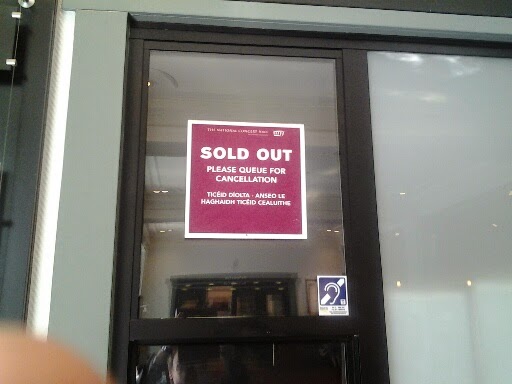 Another rising star of the opera stage drew a full house to National Concert Hall on Tuesday for the final concert in the RTE National Symphony Orchestra's lunchtime series.  In a programme titled Love Actually, mezzo soprano Rachel Kelly  demonstrated the sparkling form and graceful stage presence that has propelled her onto the prestigious Jette Parker Young Artist programme at the Royal Opera House in a programme of arias by Mozart, Rossini, Bizet and Guonod. Kelly  sported a 'grand bit of glam' in sequinned gown and sparkly jewellery . The ladies of the RTE NSO wore a casual dress down Friday look in black pants and assorted tops and cardis. Perfect for cycling home in after the concert. Come on ladies! Break out those summer frocks. The occasion demands it.

The combined forces of the Kelly and Hunt clan gathered in the foyer to support their girl. NCH chief Simon Taylor was in the John Field Room to greet concert goers.  The combination of great value price €10 and a daylight hours performance with a tidy running time  attracted a large proportion of senior citizens and day trippers. 'I come every week' said Mary from Dundrum. 'Tuesday is always music day. I wouldn't miss it'


Kelly has a busy Autumn schedule ahead. as a cast member of major new productions at the ROH  in the Autumn season. She appears in the ROH collaboration with The Globe, L'Ormindo and in Verdi's early work, Il Duo Foscari. The series continues with the RTE Concert Orchestra picking up the baton.  Their guest soloist on Aug 12th  is soprano Ana Devin followed by  Eamonn  Mulhall on 26th. John Wilson, new principal conductor of the RTE CO conducts an instrumental programme on August 19th

Bus 145 directly in front of Luas stop brings you all the way from Heuston Station to  Leeson Street , a stone's throw from the NCH

Review of recital with Rachel Kelly and Una Hunt at Wexford Opera Festival
Posted by Cathy Desmond at 8:05 AM