Off the Ball: Bust The Soccer Opera 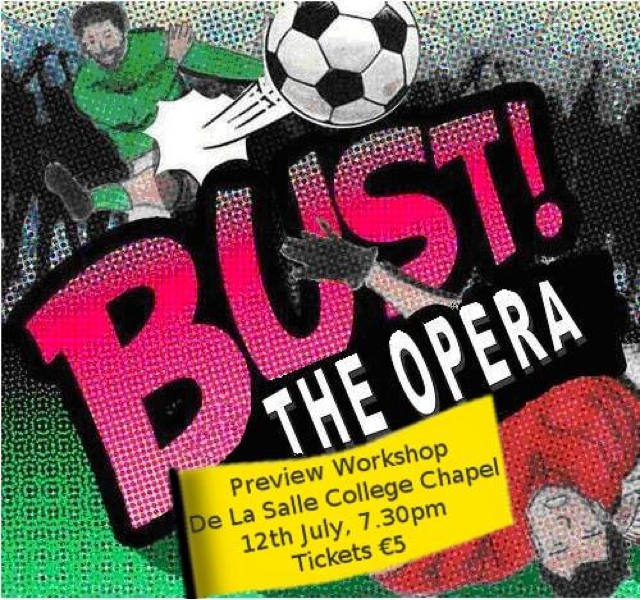 .
'Playing in the green shirt

Scoring goals for Ireland
This is how it feels'


Mentioning that I had been out to see a new opera drew polite responses from family members who at the moment have  only Déise Hurling concerns uppermost in mind. But dropping the fact that the libretto for composer, Ben Hanlon's new work  was inspired by the real life story of footballer, Richard Sadlier and suddenly they were all ears and pleading for more details.

Waterford has a thriving choral scene that on occasion throws up some cutting edge experiences. Waterford man Bryan Flynn has given us the epic All Star Wars, the hurling musical. Could Bust be the world 's first  soccer  opera. I went along to a workshop preview of the work at De La Salle College Chapel on Friday 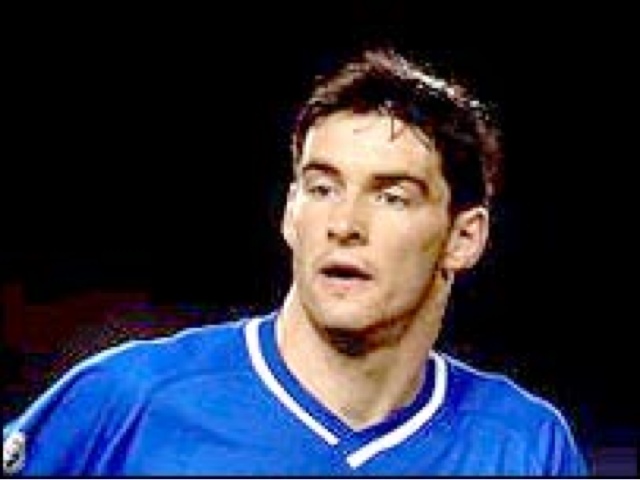 The librettist Alec Mc Alister was inspired by an article on the young footballer whose playing career came to a premature end when he broke his leg in a heavy tackle. Sadlier now turns up regularly as a pundit on radio programme Off the Ball and others. The plot  follows the trajectory of the main protagonist, Joey Power's career from excited young hopeful setting out from Dublin Airport through the high points- making the  team, playing for Ireland and the fateful day and finally the return home. Add in a dollop of a love story and there was plenty of emotional turbulence to sustain the hour long work.

There are five main singing roles, Joey, his mam and dad, Robbie, a football manager and his daughter, Jenny. The young cast were superb. Most of them I gather are 3rd level music students.  Every syllable was audible and there was throughout  a terrific range of dynamics in the singing to effect dramatic expression. Joey's part played by Glenn Murphy was so high that it veered into counter tenor territory at times. Emma Power's clear soprano voice soared effortlessly above the chorus lines with no unruly vibrato.  Fergal Kelly as Dad was impressive.  Robbie was sung by Aaron Mooney and Ann O Brien sang the role of mother.  The chapel acoustic was excellent for singers and even the quietest pianissimo was clearly audible. The principals were supported by a chamber choir who managed some very challenging parts with aplomb. Composer,  Marion Ingoldsby, conducted with quiet authority.

The musical style was modern  with some atonal sections that at times were heavy going, but then so is Phillip Glass and there was enough melodic interest to satisfy more conventional tastes. There was some lovely writing for the piano, expertly executed by Billy O Brien and generally I felt that  the composer did a excellent job in charting the mood whether ecstatic jubilation or abject despair. I was drawn in and cared about the characters and how often can you say that about an opera. It would fit very nicely into the short works programme at Wexford Opera Festival.

Bust will be performed for two nights at Garter Lane Theatre on 13 and 14 September as part of the Waterford Harvest Festival. 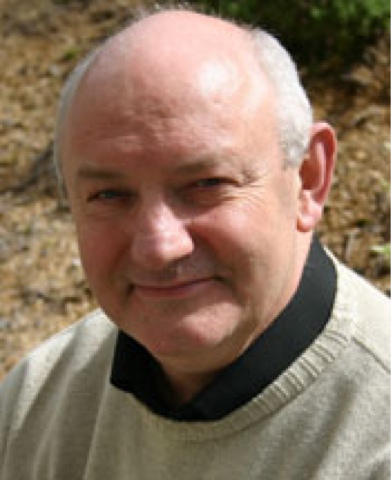 Come The Sails Launch of Tall Ships Waterford A View From The Plaza
http://cathydesmond.blogspot.ie/2011/06/tall-ships.html Posted by Cathy Desmond at 9:49 AM