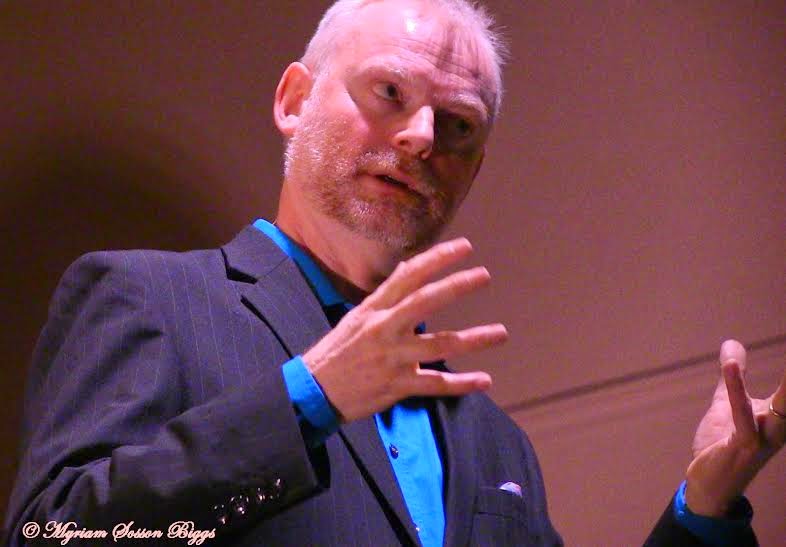 One of my top pick's of last year was a recital marking the start of an audacious musical odyssey by bass baritone, Conor Biggs and pianist Michel Stas, a long distance voyage through all 600 or so of Schubert's songs over ten years - an epic Schubertreise. My report on the occasion is here .  Part seven of the series took place in the Kevin Barry Room at the National Concert Hall last Sunday afternoon and featured the set of the  composer's songs that exist in several versions . Songs based on Goethe's novel Wilhelmeister formed the mainstay of the programme and  most of which we learned were originally set for female voices.We heard no less than five  distinct versions of Goethe's Nur Wer die  Sehnsucht kennt  better known to me from Tchaikowsky's None But the Lonely Heart.  In his introduction, Biggs  likened them to being like different versions of Van Gogh's Sunflowers.You can read the singer's detailed programme notes and more about the project here

If the venture seemed arduous before, the task of committing to memory several not all that  dissimilar  melody lines, to the same set of words struck me as being an extreme challenge. The mood was dark and  melancholy   with most of the songs  hovering around themes of  longing and maiden's lamentations .  Biggs tackled each one with whole hearted commitment.  His drole asides ( a tiresome burglar alarm became a 'cantus firmus')  lightened the mood and gave a  fascinating  glimpse into Schubert's compositional journey with some settings from the composer's earliest work in the lied genre.  It was good to be there for another  stage of  an incredible journey with this compelling duo. The next recital is in January Dublin , surely a highlight of the NCH, new year calendar.

Checking the nch.ie  for details, I was surprised not to see this feature on the main page of 'events of the month'. Details  were carried but  required further clicking to uncover them. I felt such a remarkable series should have featured more prominently alongside events in the John Field Room if not in the main auditorium  .

Perhaps it was the mild weather but the Kevin Barry Room was over warm on Sunday afternoon.