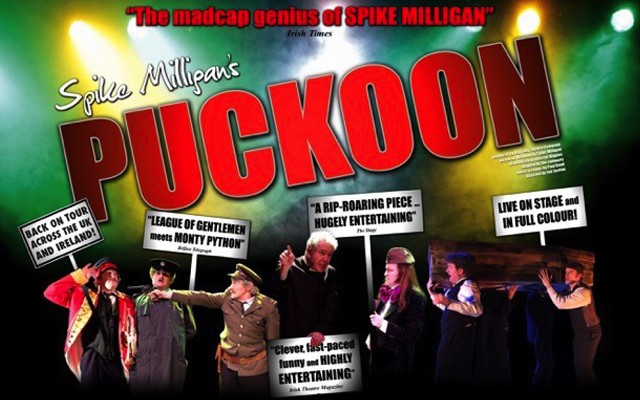 
Hey, Gypsy, strike upon your strings
Play the song of the faithless young girl
Let the strings weep complain, sadly quiver,
Until the hot tears flow down this cheek.

Last night, I confess, 'hot tears flew down this cheek' as the 74th consecutive series of chamber music recitals under the aegis of Waterford-Music went out on a blaze of glorious song from two superb  artists. Pianist, Gary Matthewman is  no stranger to The Large Room. The Yorkshire man  made a big impression on Waterford audiences last year when he accompanied Máire Flavin at this event last year. Nobody gets a pianissimo out of the house Steinway C quite like Matthewman. The song pianist was  back in The Georgian Large Room last night with soprano, Sarah-Jane Brandon and the unanaimous consensus was that this was a fabulous night of song that will long be remembered.   If you missed it, too bad but you can  get a flavour of one of the numbers in this song of yearning, 'Quand je dors' by Franz Liszt .
https://vimeo.com/99714504

Throughout, Brandon demonstated the consummate skill and artistry that has garnered her prizes in the most prestigious song competitions She has a  gorgeous tone, the colour of which changed like a theatrical light board according to  range of emotions expressed in the lyrics  in German, French and Russian, all performed .from memory. A truly great voice allied to a gracious stage presence with animated facial expression all combined to make Brandon a compelling performer. Moreover, the pair exuded a joyful generosity of spirit and the audience responded warmly eliciting two encores before they were released.


Had I travelled to hear this superb song team  in a temple of music in London or Berlin, I would have considered it worth the trip. How blessed  are we to hear artists of this calibre
on our doorsteps in the gem of a venue that is the Georgian Large Room.  A fabulous finale to another great season.

The recital was sponsored by the extended Downey family  in memory of Elizabeth Downey, a remarkable a lady who was singer , performer and concert promoter.  More about Elizabeth Downey here .https://waterfordarts.com/2013/10/08/elizabeth-downey-memorial-concert/