Classy Finnish at the Bello Bar 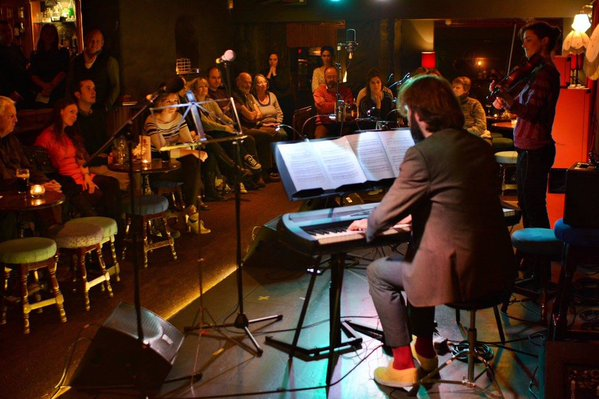 Kaleidoscope, the monthly classical music salon  has moved to a new base at The Bello Bar at Portobello, Dublin. There was a big Cork contingent in the line up last Wednesday for an evening with a strong Finnish flavour.

Marja Gaynor presided as well as playing violin and viola. We heard Lisa Dowdall play Sibelius' Valse Triste on viola accompanied by John O Brien. John played a charming waltz by Merikanto.  There were polskas from a viola duo and Baltic Folk inspired jazz from a quartet with Carolyn Goodwin and Franco Turrisi.

Most intriguing was a preview of a brand new opera by John O Brien based on Wilde's story, The Nightingale and the Rose with singers Camilla Griehsel and Mark Chambers. It is hoped that it will come to production in The Everyman in 2017.  I look forward to it. 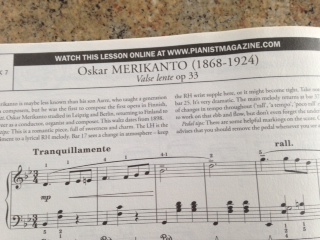