It was a hectic month  of teaching , performing and travel to unfamiliar places. Some of these notes have been sitting in drafts for ages so before they perish on the offline, here is a reminder of some of my highlights  from the beginning of the month. 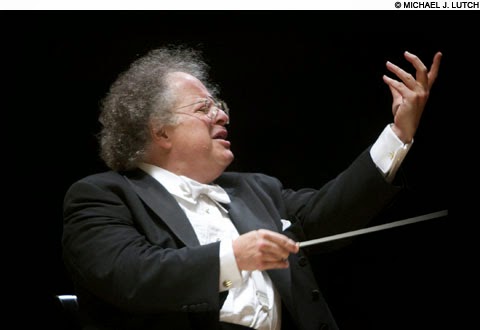 Opera Flicks:  On Saturday, (26th April) I got a present of a  ticket for the  Met Opera Live screening of Cosi Fan Tutti. at the Odeon Cinema. I would have hesitated to go.  At over €20 a pop, it is a pricey cinema ticket. Most of the live events I attend are cheaper and I am a big fan of the radio broadcasts which are free from the comfort of your own armchair. All that Mozartian recitative  can sound dusty and dull to me. However a big draw was that  the event marked the return of Maestro James Levine to the pit. I had read the late  sports reporter, George Kimball's piece on the ill fated maestro, plagued with injury troubles and I was curious. What could he have that was so special, I wondered that the mighty Met would wait patiently for years his return continuing to pay him a six figure sum. Courtesy of a rotating platform, Levine emerged from the pit and  arms aloft turned to face his audience like a benevolent nibelung.  All I can say is that from the moment he lifted the baton, I watched mesmerized as he urges his troops  in the pit on. When the overture was over I wanted the camera to linger in the pit. The singers could wait surely.  For a moment,  I could understand how musicians and singers would want to rally round  and do their best for this conductor.  Susanna Phillips as the almost steadfast but torn Fiordiligi was fantastic bringing such colour and nuance to the role. Danielle de Niese sparkled as the scheming Despina. 'It's a kinda magic' said bass Maurizio Mauraro quoting Frededie Mercury in the interval chat when questioned by  host Renée Fleming about the Levine effect.  I do feel the chats between acts with performers in costume does spoil the magic a little bit.The transmission failed just before the final chorus but we had had the best of it by then.  I didn't expect I would but  I loved it. 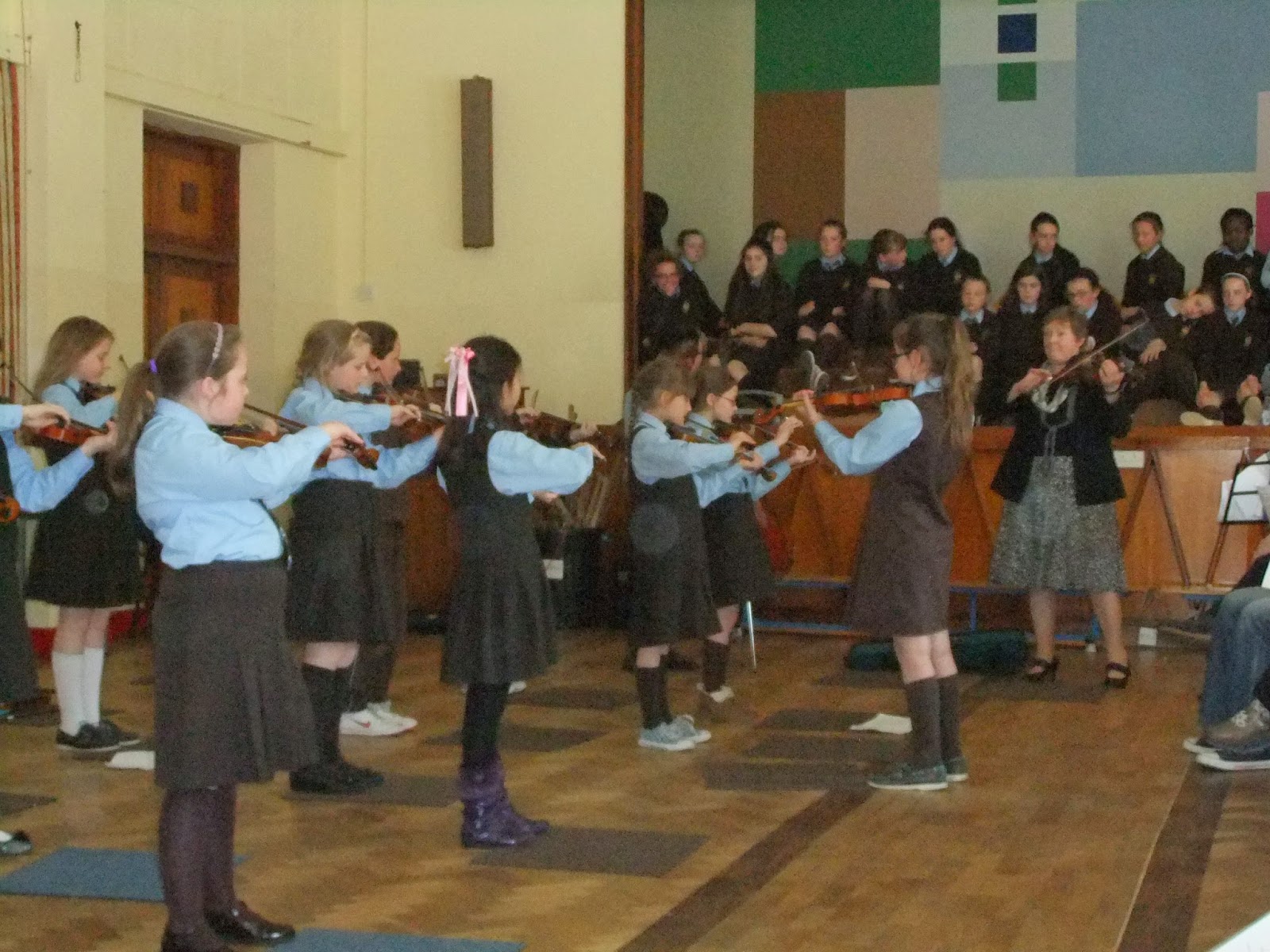 Presto Strings School Gala Monday and Tuesday were concert days for my educational string projects in two Waterford schools, marking the culmination of two terms of instrumental classes with whole classes as part of an inclusive in school curriculum  .  On Tuesday, I was back in my alma mater, Presentation School where I had begun my own musical journey. My first lessons were on piano with Sr Baptist before I became a student of the late Fintan O Carroll who taught music at the secondary school. Good to have the support of my school friend Angela Tobin on piano  It was wonderful to see how excited the 3rd and 4th class students were to see their mams and dads in the audience. Indeed I was delighted to to see my own dad Bob Desmond  in the ausdience on this special occasion. The arts and theatre critic of The Munster Express, Liam Murphy attended and you can read his report on the project websitewww.presentationstrings.ie 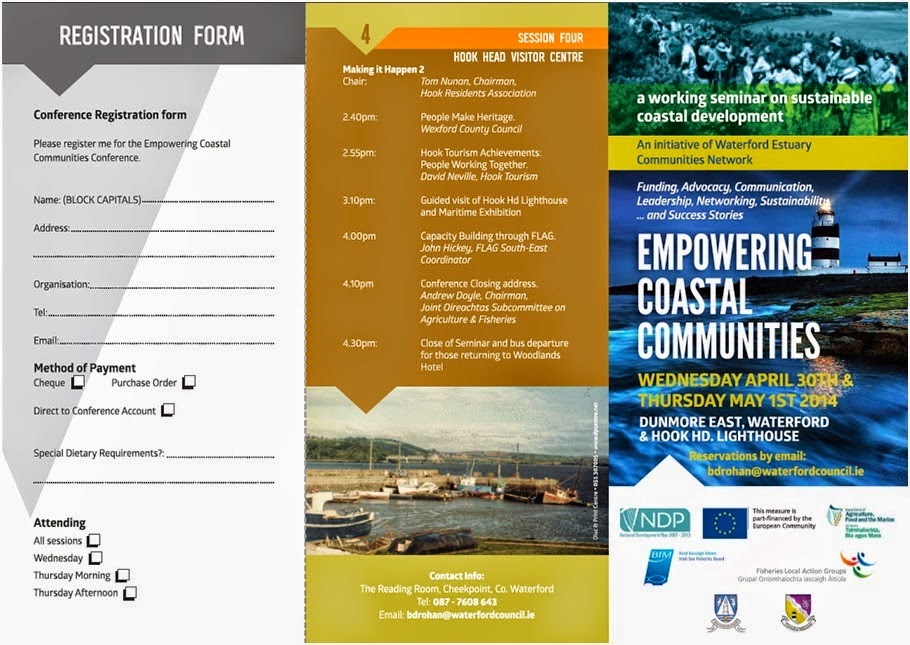 The Sea Sings
On Wednesday I was a guest performer of the Waterford Estuaries Communities Network at their opening event, The Sea Sings , part  of a conference titled Empowering Local Communities.  Other performers included Richie Roberts, The Hooks and Crooks.  Domini Codd and The Passage East Singers. Again there was an an element of revisiting past scenes of delight as the venue, the  Haven Hotel in Dunmore East was a lively spot for sing songs in the 80's and 90's with the late proprietor John Kelly as MC and  Des Manahan at the piano. I was especially delighted to have Des  accompany me on this occasion. We played a selection of favourites  Un Peu d'Amour, La Vie en Rose and The Bridges of Paris. The Coolim, Jealousy and La Golondrina. 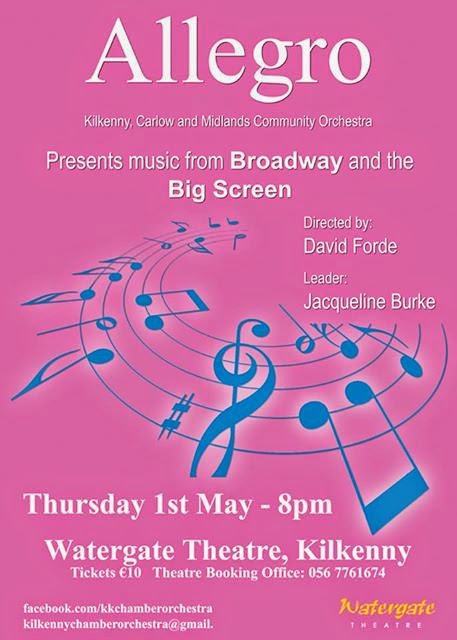 Allegro Salon:  On Thursday I made my debut at the Watergate Theatre Kilkenny as a member of Allegro in a delightful programme conjuring up a byegone era of salon ensembles,  tea dances and silent films under conductor David Forde and leader Jackie Burke  Cathal  Cullen did an excellent job as  MC adding much in setting the context with interesting programme notes. We learned that Ketelby, musical director of the Vaudeville Theatre was reputedly Britain's first millionaire composer. Whether as a punter or performer, I always enjoy the atmosphere and the welcome cup of tea in the lovely willow china  cups in the Gallery Bar. It;s the  little things.

The ensemble is open for membership and is seeking new recruits particularly in strings and low brass instruments.  You can contact them through their facebook page.

Allegro will reprise the concert at a fundraising event in Thomastown, Kilkenny on Saturday 31st May