The Second Heaven of Desire in Old Tramore 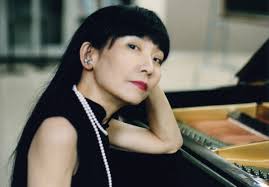 Anyone walking around the Lafcadio Hearn Gardens in Tramore on a fine summer day might well imagine that they were in heaven. The beautiful gardens were designed in a Japanese spirit as an homage to an Irish writer who embraced the culture of his adopted homeland and wrote extensively on Japanese folklore and beliefs. Hearn spent childhood summers in Tramore as did the composer Paul Hayes who now lives in Japan. 'The Second Heaven of Desire in Old Tramore'   is a  setting of a short story from one of Hearn's collections. Hayes goes further and "imagines himself looking down from "heaven" on his own and Hearn's memories of Tramore". Hayes enlisted Donnacha O'Maidin to record theDawn Chorus in the gardens to form part of the piece.  The work will be premiered at a piano recital at the Large Room, City Hall Waterford, one of a plethora of events celebrating 60 years of diplomatic relations between Ireland and Japan. 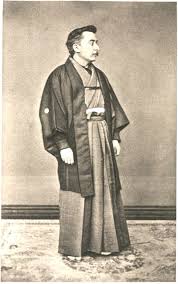 The programme will be performed by renowned pianist Satako Inoue and will include works by Japanese composers Takemitsu and Tanako and a work by Donegal based composer, John McLachlan.

Posted by Cathy Desmond at 4:52 PM